Epic Africa is proud to have Portugal icon Paulo Futre as one of our ambassadors, sharing his wealth of experience with our players. The former Portuguese superstar is working with us to foster African talent and to mentor upcoming players. 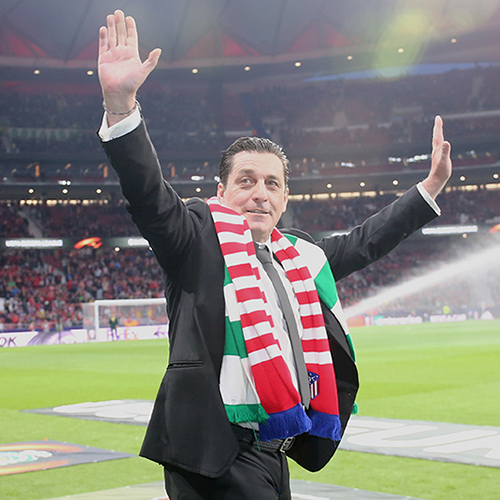 We are Changing Lives

We are proud to have Portugal icon Paulo Futre as one of our ambassadors. The former Portuguese superstar is working with Epic Africa to mentor upcoming players and share his experience with them.

Paulo is regarded as one of the best Portuguese footballers of his generation and among the best to ever play the game. Paulo made over 400 appearances over an illustrious 15-year career, in spells at Sporting CP, FC Porto, Atletico Madrid, Benfica, Marseille, Reggiana AC Milan, West Ham United and Yokohama Flugels. 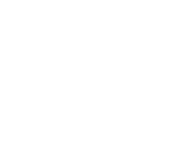 Football has given me so many great experiences in my life, and I want to give something back to the game. I am delighted to be able to work with Epic Sports and offer support and advice to the next generation of players in the Epic Sports family. 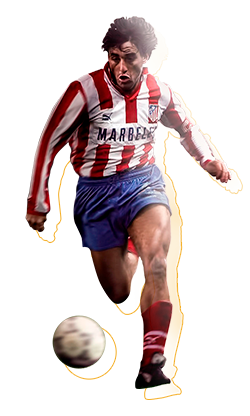 On a personal front Paulo won many individual honours being chosen as man of the match in Porto’s Champions League final win in 1987 before coming second in the voting for the 1987 Ballon d’Or to be recognised as the second best player in the world.

After making his Portugal debut at the age of 17 Paulo went on to win 41 caps for his country and featured at the 1986 World Cup in Mexico.

At the age of 32 Paulo was forced to retire from playing prematurely due to injury, but he has continued to stay involved in football in some capacity since hanging up his boots.